or make 4 interest-free payments of $4.87 AUD fortnightly with

Allows air into the bottle instead of your baby’s tummy 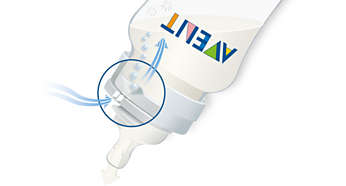 As your baby feeds, the unique skirt on the Avent Nipple flexes to allow air into the bottle instead of your

baby’s tummy. Like breastfeeding, your baby controls the milk flow. 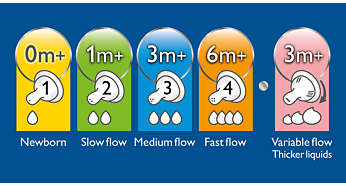 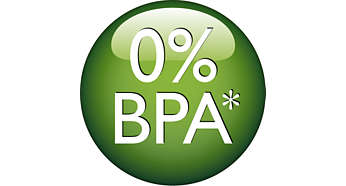 This BPA-Free bottle (0% Bisphenol A) is made of honey-coloured PES material for extra durability. The Philips AVENT feeding bottle consists of only three components for ease of cleaning and has an dormal cap for hygienic storage and transportation. In a randomised clinical trial the design of the Philips AVENT bottle was compared with another leading brand over a 12 month period. The maternal satisfaction in terms of ease of cleaning (p=0.04) and ease of assembly (p=0.02) was significantly better in the Philips AVENT bottle.